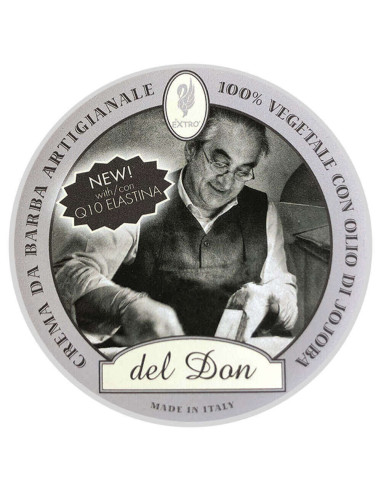 Donato Ciniello has worked in the world of cosmetics for more than thirty years. But for less than a decade he has discovered the passion of traditional shaving. Passion that soon became an important commercial activity (EXTRO COSMESI), with customers coming from all over the world.
His center of gravity is Settimo Torinese, where he produces and sells products such as razors, creams, soaps and shaving brushes, and where he even created the so-called "free hand wall", dedicated to those who use traditional razors.