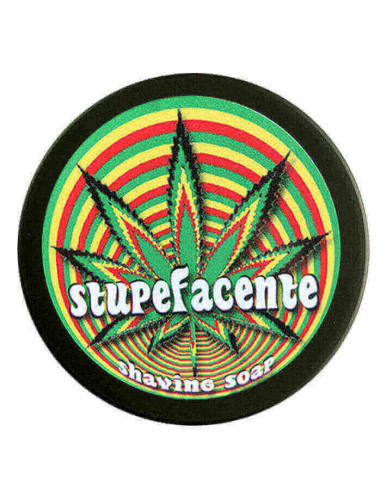 For this fragrance it was captured "the air you breathe at a rock concertTranslating it into a shaving soap formulated with Cannabis Sativa Seed Oil to give "a journey into traditional shaving" ...

For this fragrance it was captured "the air you breathe at a rock concertTranslating it into a shaving soap formulated with Cannabis Sativa Seed Oil to give "a journey into traditional shaving" ...