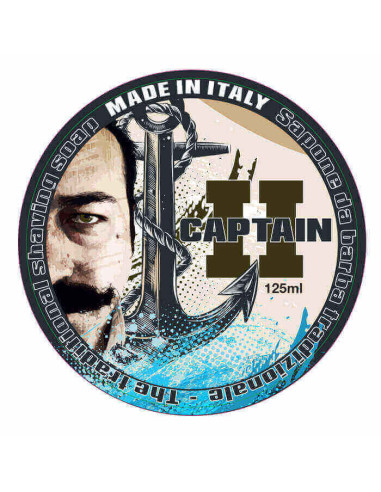 After having conquered thousands of people and navigating so much the new Captain changes sail, his experience gained over time has tarnished his face with signs of wisdom and knows what his crew wants for this, he has studied a particular and never banal fragrance. Now that the ship is sailing with the wind in its sails and the sea breeze caresses the Captain's mustache, we are ready to give you a fragrance that contains the places, flavors and aromas of the seas he sails. Captain II brings with him the spicy, aromatic, vanilla and green scent that make him a tough man of the sea but at the same time elegant.