this after shave thanks to the high percentage of essence, 10% can be used as a perfume. 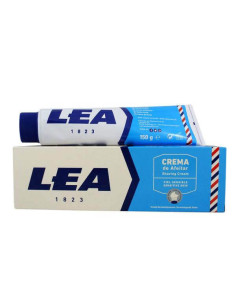